The draw for the 2021 club championships were made at the County GAA Centre of Excellence on Tuesday.

Once again this year, the senior club championship in Donegal will consist of 16 teams, divided into two groups of eight.

Each club will be four matches before the quarter-final pairings are determined.

The groups drawn are as follows: 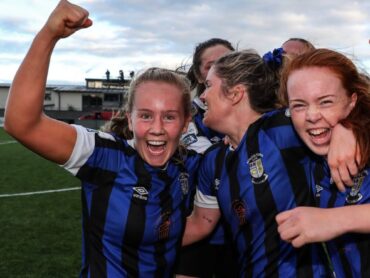 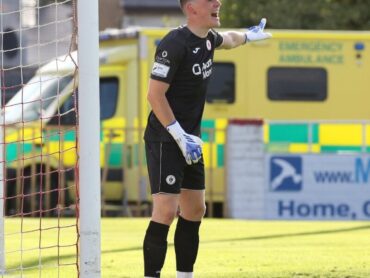 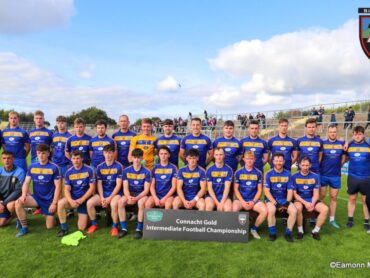