Funding announced today for Ireland West Airport and Donegal Airport will be used to improve security, connectivity and will also go towards meeting climate targets.

The Government has formally announced funding of over 21 million euro for the Airports in Knock, Donegal, and Kerry.

Public Consultation on SLNCR Greenway to begin this week 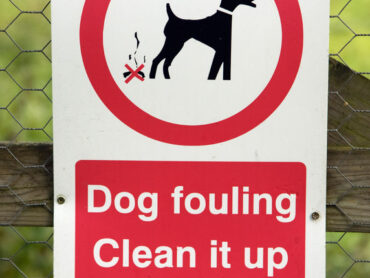