On this week’s Show:

1.16 The IFA President Tim Cullinan talks about the announcement by Minister Pippa Hackett where the EU has approved an extension of the forestry programme for 2021.  The IFA President says this will have no real impact unless the licensing backlog is addressed. Currently, there are nearly 5,000 licences awaiting approval. There are also reports of Farmers with forestry that cannot thin or harvest their timber, and it’s understood that new entrants cannot get a licence to plant.

12.19:  The chairperson of the Manorhamilton MD of Leitrim County Council has backed calls for tougher legislation when it comes to preventing illegal dumping. The former Environment Minister Denis Naughten was recently quoted as saying that legislation on stopping illegal dumping isn’t being used properly. He says measures such as the sizing of vehicles of those caught in the act should be used. Cllr. Sean Mc Dermott says action needs to be taken against those responsible for illegal dumping

15.21 A young Leitrim farmer has been featured on the Irish Farmers Journal social media showcasing what life is like on a Leitrim farm. Ben Scollan from Drumcong appeared on the IFA’s ‘Instagram Takeover’, a system that has farmers from around the country record a video showing what their daily work routine is like. 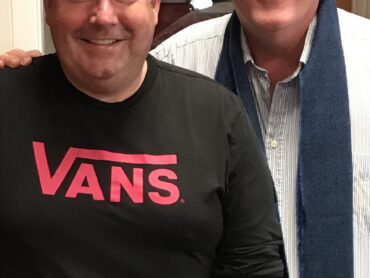 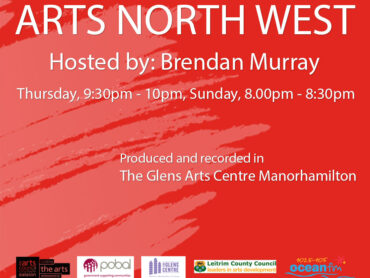