On this week’s edition of Agri Week.  Four extra Ports have been designated in Donegal for international fishing vessels to operate from, we here from The Minister for the Agriculture, Food and the Marine Charlie McConalogue, and from Independent Donegal TD Thomas Pringle on the issue.

A leading local farming official is calling for an all Ireland sheep health certificate to address the large shortage of breeding stock in Northern Ireland after Brexit. Kevin Comiskey is a guest on this week’s show to discuss this matter.

The Sligo IFA Chairperson has called on the government not to forget farmers when it comes to support measures for famers after the Brexit agreement which was reached on Christmas EVE.  Kathleen Henry will share her views on the subject towards the end of the show. 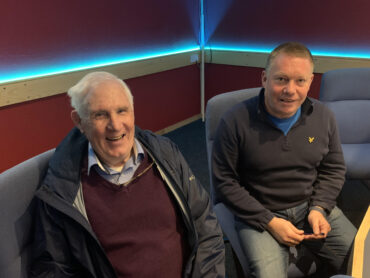 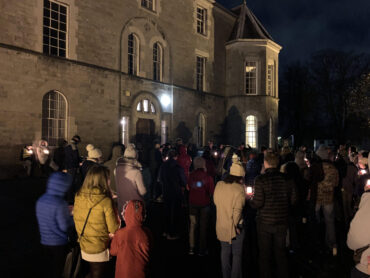