A Sligo councillor whose his late father was taken as a baby from his mother to an orphanage in Sligo says there is no accountability in the Report into Mother and baby Homes for what the church did.

Solidarity People Before Profit Councillor Gino O Boyle says church and State were complicit for what happened, adding that the two parties that were in power at the time were Fianna Fail and Fine Gael.

He says he is not shocked by the report as it confirms what he had heard over the years.

Cllr O Boyle also pointed out that in the midst of this major news story, Fine Gael has readmitted three senators who were expelled from the party over the Golfgate scandal. 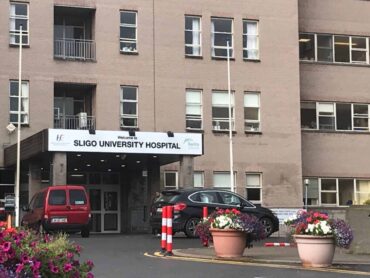