British Prime Minister Boris Johnson said the deal agreed with Brussels will enable the UK to “take back control” as promised in the 2016 referendum.

The final 2,000-page agreement was held up by late wrangling over fishing as both sides haggled over the access EU fisherman will get to Britain’s waters after the end of the year.

EU member states are expected to take two or three days to analyse the agreement and decide whether to approve its provisional implementation.

The UK parliament will also have to interrupt its end of year holidays to vote on the deal before the 31 December cut-off when Britain will leave the bloc’s single market and customs union.

Midlands North West MEP Chris MacManus says the deal hopefully minimise disruption when it comes to trade between Ireland and Britian and that the deal should also protect the Good Friday agreement. 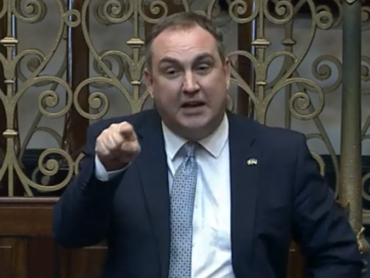 Up and Running with Claire Ronan 11th of June