A spokesman for the group Border Communities Against Brexit says it now looks like there WILL be a period in the New Year without a much-needed deal.

The EU and the UK have until New Year’s Eve to reach an agreement on Brexit.

But Border Communities Against Brexit’s co-ordinator Damien McGenity fears the uncertainty is set to continue and this, he says, kills business.

The Border Communities Against Brexit group is calling on the Irish government to make sure that businesses and the haulage sector have direct access by ferries to mainland European markets from early January.

It’s as the land bridge to Europe through Britain is expected to pose increasing difficulties, with ports such as Dover and Folkestone choked by trucks.

Details of a plan to get lorries crossing the English Channel again could be revealed later after talks between the British and French governments overnight.

Irish drivers are among those stuck in Kent, where close to a thousand trucks are parked up.

The 48-hour blockade ordered on Sunday is set to lapse at 11 o’clock tonight.

Bring your animals to the mart now, farmers advised 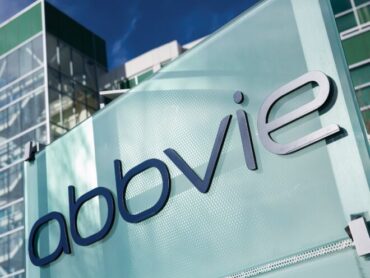 28 Garda trainees, reserves coming to help out in NW