A Donegal TD is calling for survivors of mother and baby homes to be given access to the remaining reports from the Commission of Investigation.

The Commission was established by the government in 2015 to account for what happened women and children in mother and baby homes from 1922 to 1998.

Deputy Thomas Pringle says survivors should get the commission’s sixth interim report and the final report.

The sixth interim report was received by the Minister for Children and Youth Affairs last February; it addresses issues related to records, which was a major issue in Dail debates in October.

Deputy Pringle says support also needs to be immediately available for survivors when the Commission of Investigation reports are published. 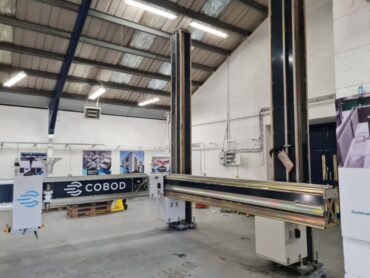 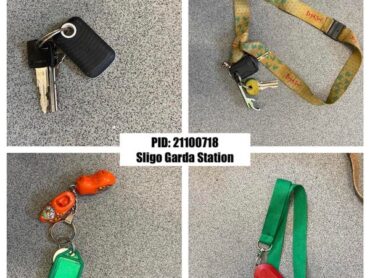