Roscommon senior football captain Enda Smith thinks the GAA’s proposal of a split season is the best option for all concerned going forward.

The proposal would see the inter county season run off over Spring and Summer, with the second half of the year left to the club championship.

Speaking on the Ball Talk podcast, Smith spoke fondly of the idea and said he favoured the split season aspect of the shortened 2020 season.

He also said that the GPA (Gaelic Players’ Association) are working closely with inter county teams to get their views on the proposal.

Former Meath senior footballer Joe Sheridan, who too was a guest on the podcast, also favoured the idea of a split season.

Click below to hear more from Enda Smith on the split GAA season: 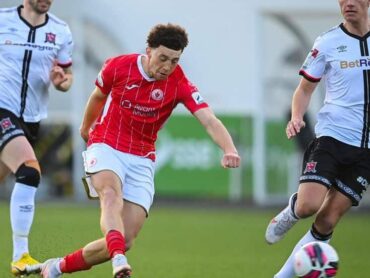