The Midlands North West MEP Chris MacManus, is demanding the Department of Agriculture reach out to BEAM scheme participants.

The member of the European Parliament Agricultural Committee, comments came in response to widespread confusion from scheme participants, in relation to whether they are on course to meet the 5% nitrates reduction target.

The Sligo MEP claims that the €100m Beef Exceptional Aid Measure (BEAM) was established to support farmers who were facing spiralling losses, due to a slash in the prices they were being offered for stock. However he claims that from the start, this scheme has been a nightmare for many farmers.

The Sinn Fein MEP added that “At the last minute, a decision was made to include a 5% nitrates reduction as part of the conditionality. In reality, this meant herd reductions by the back door.

The former Sligo Councillor accused the  European Commission and Irish Government of blaming each other as to who was responsible.

MacMManus concluded by stating that any farmer who fails to meet the 5% herd reduction will be penalised 100% of the money they received, meaning some farmers could be asked to pay back between €5,000 and €10,000. Understandably, this is causing significant anxiety among participants, who are unsure exactly where they stand. 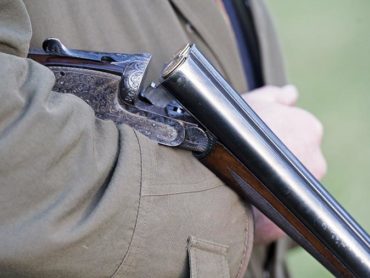