With a large increase in the number of those staying at home for holidays  due to the Covid pandemic, calls have been made on the local authority in Leitrim to explore the possibility of developing a Greenway walking and cycling route from Spencer Harbour which to Drumkeerin Village.

Cllr Padraig Fallon has called for funding to be secured to enable the project to be shovel ready, with works such as costings and mapping to be carried out with the assistance of funding that could be secured under the Active Travel Allocation Scheme.

The Sinn Fein Councillor says similar facilities have resulted in large numbers availing of Green and Blue ways. Padraig Fallon says Drumkeerin would also benefit from such a tourist attraction. 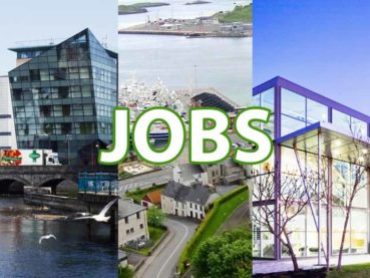 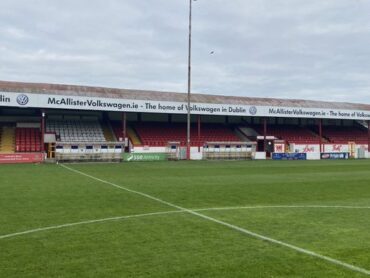