On this week’s edition of Agri Week:

We follow up on the interview with Kevin Comiskey from last week and the advisory letter he received from the Department of Agriculture in relation to culling animals in his herd – something he decided not to do.

We learned recently that the Minister for Agriculture Charlie McConalogue is to reconvene discussions in the TB Forum.

The IFA President Tim Cullinan has his say on the issue on this edition of the show.

Pádraig Mac Lochlainn is the Sinn Féin spokesperson on fisheries and the marine.  He joins us to discuss the recent penalty points legislation for fishermen.

Finally the proposed ban on lead ammunition is disproportionate and discriminatory toward farmers.

The European Commission wants to apply the ban in and around wetlands in member states over wildlife concerns. Councillor Fallon discusses the ban on this week’s show. 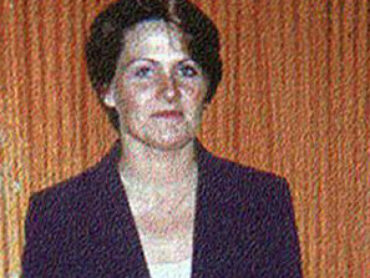