Six points up in the dying minutes of the game, the eventual winners surrendered their lead to the 12 men (13 a side competition) of Geevagh/St Michael’s, who bagged two late goals.

Despite going back to 13 players for the extra time period, the amalagamated side were outscored by the pace and talent of Gaels captain Lee Deignan, and substitute soccer star Johnny Kenny.

Despite extra time being played in near darkness, Sligo GAA Facebook page were able to stream the game uninterrupted for free. The game is available for playback on the Facebook page. 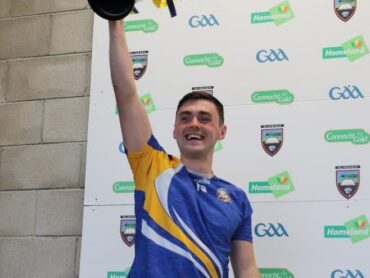 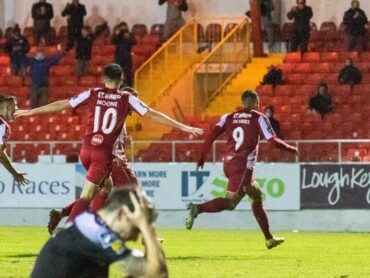