The proposed ban on lead ammunition is a move which is disproportionate and discriminatory toward farmers.

The European Commission wants to apply the ban in and around wetlands in member states over wildlife concerns.

The Sinn Fein Councillor is also involved in farming says the proposal gives no consideration to the farmer who will face costs in excess of 2,000 euro to modify guns. 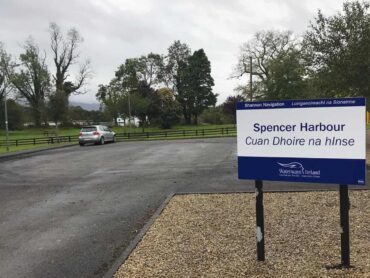 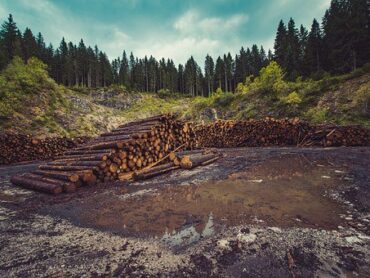 Forestry Appeals must be fit for purpose