A leading farm official says he would welcome the appointment of Donegal TD, Charlie McConlogue as Agriculture Minister.

The Dáil will return this afternoon after the Summer recess was cut short.

The post-golf dinner in Clifden resulted in the resignation of his Agriculture Minister, with a replacement due to be announced today.

Minister of State and Donegal TD Charlie McConalogue is widely tipped to be the third Agriculture Minister this Dail has seen.

The president of the IFA Tim Cullinan says the loss of two Agriculture Ministers already in the current Dáil has not been ideal for the farming sector. 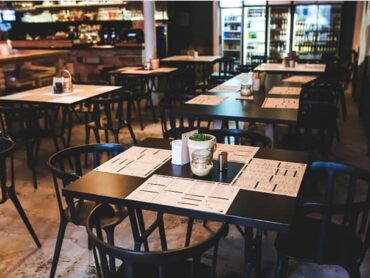 Information sought after objects thrown at vehicles in Collooney