A former Fine Gael General election candidate and sitting Councillor has become the latest local politician to question why there has been no Ministerial appointments from the North West in the new government.

Sligo Drumcliff Councillor Thomas Walsh who ran for Fine Gael in the Sligo Leitrim constituency in February’s general election says that the lack of representation is a cause of concern.

Cllr Walsh says there will be huge local interest in the announcement of the various Junior minister portfolios which will be announced today. Whereas Cllr Walsh has been critical of Fianna Fáil for failing to appoint Dara Calleary to the cabinet, he says Fine Gael through ministers like Heather Humphreys will continue to safeguard the issues of rural Ireland. 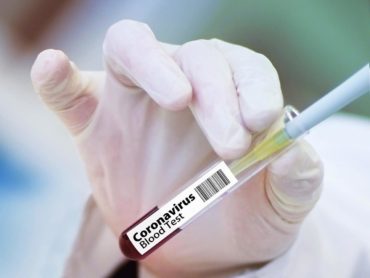 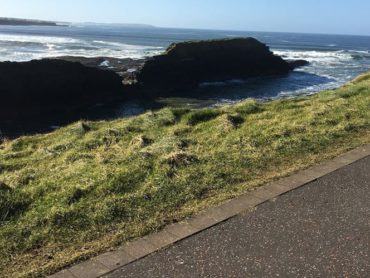 Donegal Council commence work on on Boat Quay in Bundoran