Former Sligo Rovers manager Ian Baraclough has been confirmed as the new Northern Ireland manager following talks over the past 24 hours involving his agent and the Irish FA.

The 49-year-old’s appointment was ratified at an IFA Board meeting on Saturday after terms had been agreed.

He has signed an 18-month contract which will run until the end of the 2022 World Cup qualifying campaign.

Baraclough is best known locally for guiding Rovers to the League of Ireland Premier Division title in 2012.

He now succeeds Michael O’Neill, who appointed the Englishman as the NI Under-21 manager in 2017.

The appointment will provide the Irish FA with the continuity they said they were looking for following O’Neill’s departure to English Championship club Stoke City. 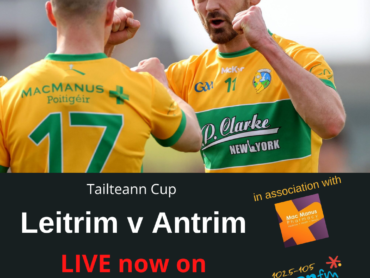