The issue of rural planning is destroying communities and community life in Leitrim.

As a result of concerns with the issue in Glenfarne it’s proposed to hold a meeting when the next Government is formed with the relevant Ministers Councillors and the newly elected T.D’s regarding Rural Planning.

Speaking to OceanFM news Cllr McDermott says the lack or rural planning is a major threat to the very existence of community life in rural Ireland. 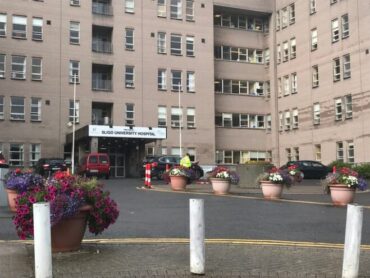 Emergency services at scene of crash in Sligo