The claims of THE Taoiseach Leo Varadkar, that public meetings and rallies being organised Sinn Fein in relation to Government formation are acts of intimidation and bullying have been described as laughable and hysterical by a Donegal TD.

Deputy Padraig MacLochlainn says that public meetings outside of elections are held regularly by all Political parties and that Sinn Fein are fully entitled to gauge the views from their supporters in relation to the formation of any new government:

The former Justice Minister, Alan Shatter went on record over the weekend stating that Sinn Fein under no circumstances hold a minister’s or junior minister position in Justice or defence when the next government is eventually formed.

Responding to the comments from Alan Shatter, Deputy MacLochlainn says that the former Fine Gael TD should examine his own performance in Justice and equality before offering any suggestions on who should hold the position in the future:

When it comes to the formation of the next Government, the newly elected Donegal TD says his Party will continue to engage in talks with other parties this week.  However he feels that despite grass root dissatisfaction with Fianna Fail Leader Michael Martin, Fianna Fail ae likely to enter into Government Fine Gael. 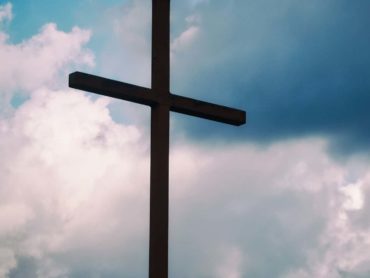