The Beef plan movement’s in Sligo, Leitrim and Donegal will hold their respective AGM’s over the course of the weekend.

Election of officers for positions on the county executives will take place at all three meetings.

The Sligo AGM will take place tomorrow (Friday) at 8 p.m. in the Teeling centre in Collooney.

The Leitrim AGM will be staged in the May Flower Community Centre in Drumshanbo on Saturday night at 7 p.m.

While the Donegal Beef Plan movement AGM will be staged also on Saturday night in the Manor Cunningham Resource Centre with proceedings commencing at 8 p.m.

The IFA Dinner Dance is taking place on Saturday February 15th in the Sligo Park Hotel at 8 p.m.

Special Guest on the night is Tim Cullinan, who is the newly elected IFA President.

There is Music on the night with Ocean FM’s very own Aoife McDonagh. 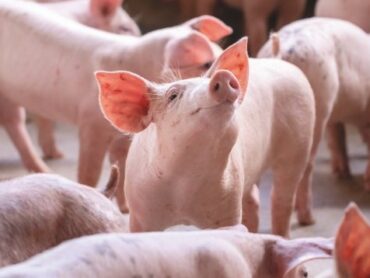 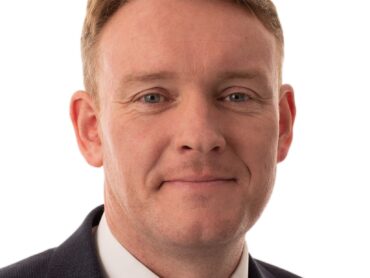 Agricultural and Rural issues to be discussed at weekend conference 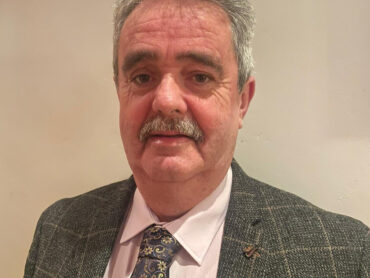