The Killybegs Fisheries Organisation (KFO) has welcomed the EU’s draft negotiating blueprint for Brexit trade talks stating that insofar as fisheries is concerned, the deal offers tangible hope to the Irish industry and provides a timely boost after a bruising, exhausting period of negotiation.

However the Donegal based group have also issued a word of caution.

Seán O’Donoghue, CEO of the Killybegs Fishermen Organisation has warned that although Michelle Barnier had endorsed the European Fisheries Alliance position there is a long way to go.

Donegal fishermen to participate in Dublin protest this month 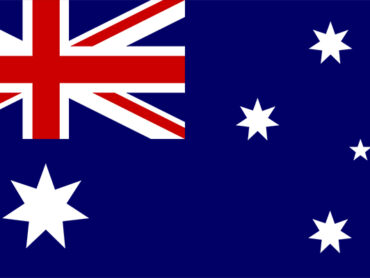