The next generation of radio stars spent a week with Ocean FM. A group of Transition Year students from across the North West came together to learn all about radio under an initiative run by Learning Waves and the Broadcasting Authority of Ireland.

The week will culminate in a show being broadcast on Ocean FM on February 2nd.

Francie spoke to the group as well as their mentor John Lynch and Teresa Hanratty from Learning Waves. 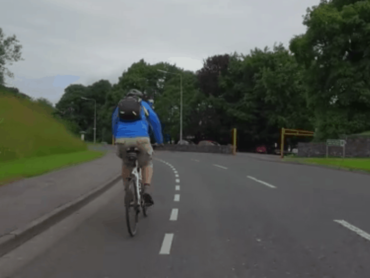