A local TD claims the current government has totally failed older people in the North West.

General Election candidate and Sinn Fein TD Martin Kenny is criticising the government for freezing home help hours since last year which has resulted in what he claims in an “explosion”of people on waiting lists.

286 people are currently on a the waiting list in Donegal with a further 160 people on the Sligo/Leitrim waiting list.

Deputy Kenny says it’s not good enough for people who pay taxes all their lives, to then have to pay for a vital service themselves. 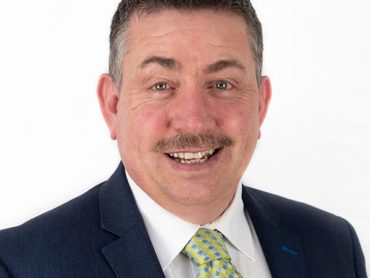 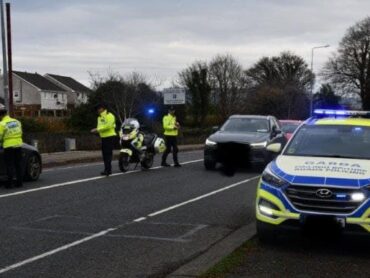