The Chairman of Sligo Rovers FC Martin Heraghty has confirmed he is standing as a candidate to replace the outgoing Donal Conway as President of the Football Association of Ireland.

Heraghty, who is a current FAI board member, will stand against FAI Council member Gerry McAnaney for the position at the Association’s EGM on January 25th.  On that date, Conway will step down from his President’s role. His departure will complete a full clearout of the 10 members who worked with former CEO John Delaney on the board.

Heraghty, who has been Sligo Rovers Chairman since 2016, was elected to the FAI’s interim board in July at the adjourned AGM.

He is a retired senior civil servant, and worked as Assistant Secretary General of the Irish Department of Agriculture, Food and the Marine. He served in a number of positions there, including head of Corporate Affairs, Dairy and Beef Divisions, Press and Information Officer as well as private Secretary to various Ministers, including Simon Coveney.

If Heraghty were to be successful in the FAI election on Saturday week, he would have to sever all ties with Sligo Rovers.

The FAI EGM will take place in the Crown Plaza in Blanchardstown on January 25th. 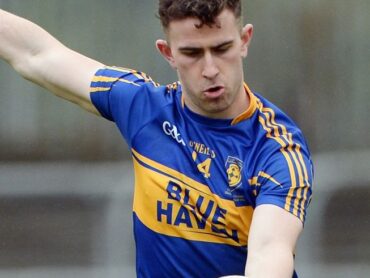 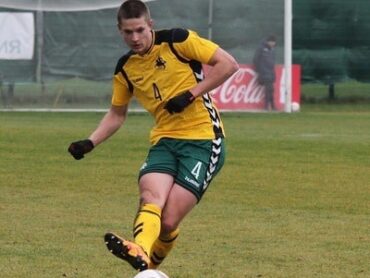