Three more candidates in the north west have joined the race for the Dail, two of them in Donegal and one in Sligo/Leitrim.

It’s now expected there will eventually be about 16 candidates running in the Sligo/Leitrim, South Donegal, North Roscommon constituency and at least a dozen in Donegal.

The latest candidate to declare in Donegal is Cllr John O Donnell.

The Kilmacrennan-based candidate is running as an Independent.

He topped the poll in last May’s local elections in the Milford area.

He came to national prominence earlier when he became the subject of a Standards in Public Office enquiry following his participation in an undercover RTE programme.

Cllr O Donnell says he believes the people of Donegal need a new voice in Dáil Éireann, adding that he wished to addressed the issues facing rural communities and larger towns.

Also running in Donegal is Niall McConnell, a native of Castlefin.

He is running for The Irish Patriot group on anti-immigration/pro-Christian platform.

He also says the Green agenda is destroying farmers’ ability to earn a living wage and feed their families.

In Sligo/Leitrim, Paul McWeeney is running for the National Party.

Last year, a branch of the National Party was founded in Leitrim at a meeting attended by party leader Justin Barrett.

McWeeney is a carpenter from Carrick on Shannon .

He’s a returned emigrant who spent 10 years in Australia and cites one of his concerns as the plight of young working families unable to afford a home.

The final full list of candidates will not be known until after 12 noon on Tuesday next, January 21st, by which time those hoping to run must have lodged the necessary papers. 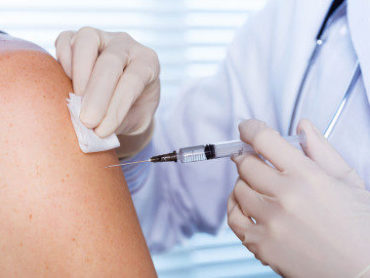 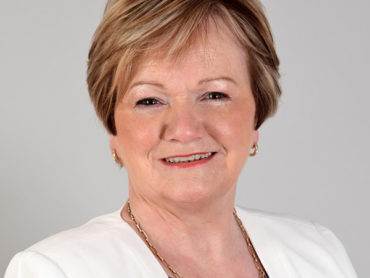