Former Fine Gael Minister and TD, John Perry, has again criticised the leadership of the party, and says the principles under which he signed up as an election candidate in 1997 are not the same as the current ones. He’s standing as an Independent election candidate after not being added to the FG ticket 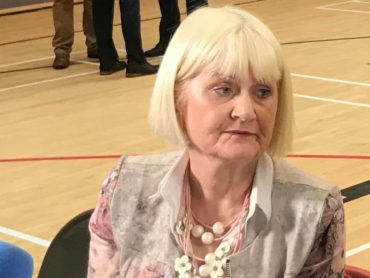 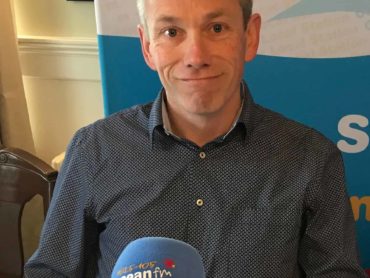 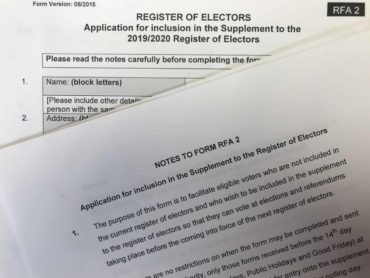 Young people urged to register to vote by Wednesday deadline