Darcy was assistant to Gavin during his seven years in charge of Dublin, which saw them complete an historic five-in-a-row of All-Ireland titles in 2019.

Darcy, who lives and works with Dublin, has worked with Gavin in football management since 2003.
It was initially reported that Darcy’s current work commitments might preclude him from going for the job. But it now appears that he and former Dublin footballer Dessie Farrell are the frontrunners for the vacant Dublin job.

Darcy became just the second Leitrim captain to lift the Nestor Cup when he led Leitrim to their memorable Connacht senior championship title in 1994.

Dublin are due to announce their new manager this Thursday. 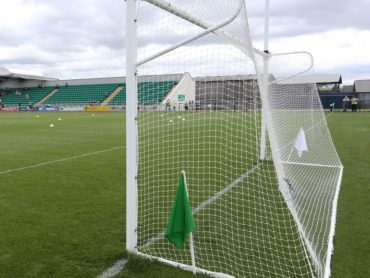 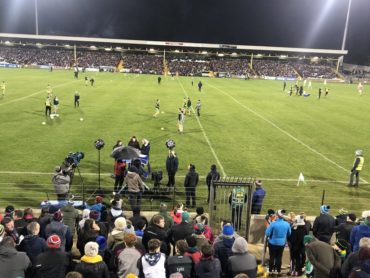