A protest is taking place outside the council building in Sligo Town over this years budget proposals.

This comes as meeting of councillors is to resit this evening following last weeks failure to adopt this years council budget.

Fianna Fail entered into a pact with People before profit, Independent councillors and Sinn Fein councillors in June but now a number of cllrs are refusing to support what Fianna Fail have proposed in the form of a budget.

The pact was formed to rotate positions within the council to give all parties a fair representation but People Before profit Spokesperson, Peader Hopkins who spoke in the North West Today show claims no such agreement exists and they are no part of a any existing pact within the council.

Protesting outside the council building this morning, Noelle Coyle from People Before Profit says the people of Sligo cant afford or will support a 30% increase in rent hike in the budget: 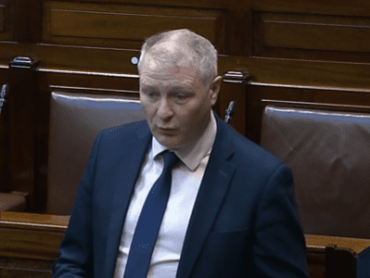 TD’s may be given funding for personal security 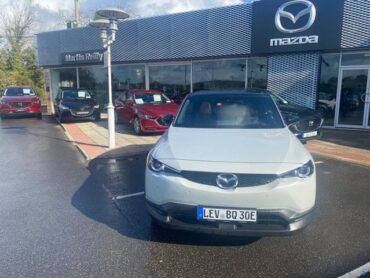 Hyundai and Mazda among Ireland’s most popular cars