Europe must be mindful of farmers in the push for climate neutrality by 2050.

Taking farmers’ concerns into account is one of the key pledges made by the incoming President of the European Commission Ursula von der Leyen in her ‘European Green Deal’.

It comes after MEPs voted today to declare a ‘climate emergency’.

Mairead McGuinness says farmers must not be forgotten in the wider debate. 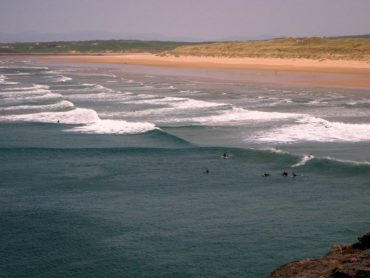 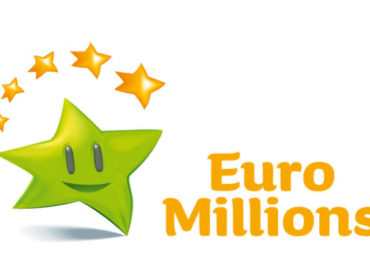