Former TD and MEP, Marian Harkin, has ended speculation that she is considering standing for Fine Gael in the Sligo-Leitrim constituency at the next General Election.

In a message on twitter last night, Ms Harkin said that in response to such speculation, while she has full respect for those engaged in party politics, she is, and always has been, an independent politician.

It understood talks had taken place between Ms Harkin and Fine Gael party officials regarding a possible candidacy.

The party has yet to decided on its final constituency line-up. 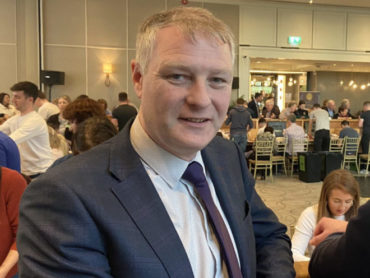