In this week’s Arts House, October 27th . . . . Conor Carney, chairman of the Allingham Festival in Ballyshannon, talks about the festival’s special focus on Frank McGuinness.

Sligo man Mark Howley joins us from Poland where he now lives to talk about his new book ‘A Brief History of Maurice.’

Another author, Eddie Smyth, who has close Donegal connections, talks about his novel ‘The Revenge of the Stoned Rats.’

Donegal singer Rebecca Harkin talks about her debut album entitled ‘Things Man Be Someway’, which is from a saying of her grandmother’s, meaning everything will work out alright.
And we also hear a track from that debut album by Rebecca.

Up and Running with Claire Ronan, Saturday the 17th of April 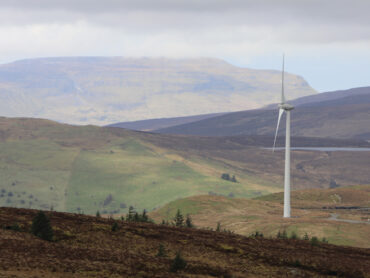 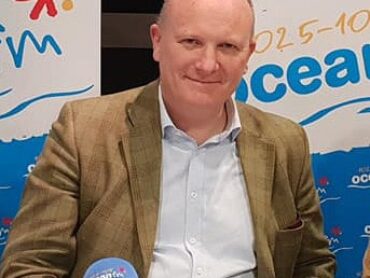 Ganley insists Mass ban is a breach of his constitutional rights