The subject of diabetes services in Sligo University Hospital has been raised again in the Dail.

The Leitrim based TD says the cost would be minimal and results would be the enormous in terms improving type 1 diabetes patient’s daily lives.

In response the minister for Health Simon Harris says the Government are committed to enhancing the facility and has agreed to a meeting with representatives of the Sligo branch of diabetes Ireland, management from Sligo University Hospital and HSE Officials.

The lack of a diabetes specialist nurse in the hospital was also raised by Deputy Kenny.

On this matter Minister Harris also says it something he will work with Sligo Leitirm TD’s on and is hopeful that funding in the recent will allow for progression to be made on the issue. 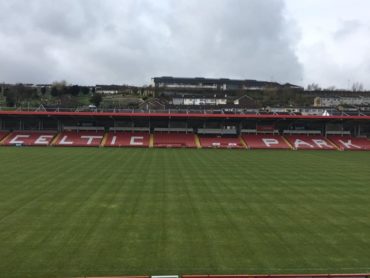 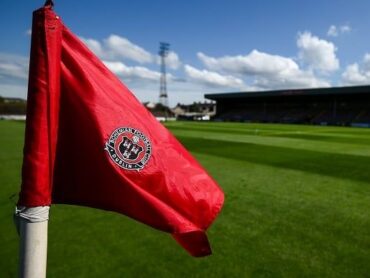