The treatment of Údarás na Gaeltachta by various Governments since 2010 has been nothing short of a national scandal.

That’s according to Leas Cheann Comhairle and Donegal TD, Pat the Cope Gallagher

Speaking to Ocean FM Deputy Gallagher says that the the only agency charged by Government to be responsible for and in sole charge of Job Creation and Economic Development in Gaeltacht areas has seen its Current and Capital Budgets more than halved while at the same time its responsibilities expanded.

Over 50 reports of livestock attacks since March 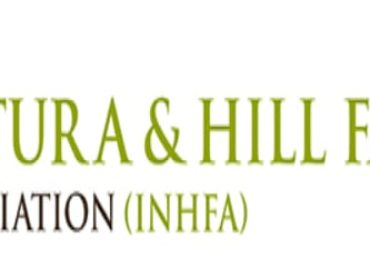