The Director of Quinn Industrial Holdings is recovering in hospital this evening after being abducted from his home in Fermanagh last night.

Kevin Lunney was found on the side of the road in Cavan after having sustained what the PSNI are describing as ‘life changing injuries’.

A cross border investigation has been launched by the Gardai and the PSNI following the abduction of Mr. Lunney who is the Director and Chief Operating Officer of Quinn Industrial Holdings.

Speaking with Ocean FM The PSNI’s Superintendent Clive Beaty has been updating our reporter John Lynch on the events of last night’s assault and has appealed for information on two Cars a Silver BMW and a black Audi saloon that were seen acting suspiciously in the Derrylin area last night. 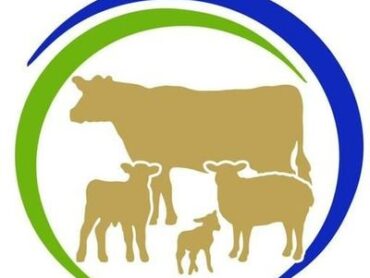