There continues to be opposition regionally to the GAA’s plans to introduce a new two-tier football championship from next year. Unless the likes of Leitrim and Sligo reach the Connacht Final, they won’t be playing in the All-Ireland series. Former Leitrim star and GAA manager, Aidan Rooney, feels its a bad move and not one which players support. 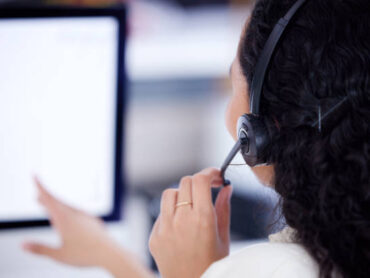 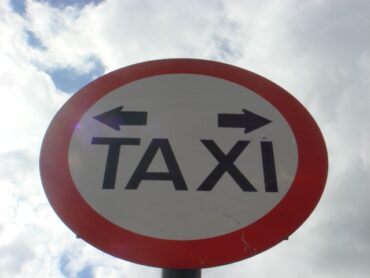