Calry’s Gearoid McDaid made some early headlines at the International Surfing Association’s World Surf Games in Japan this week.

He took on 11-time world surfing champion Kelly Slater (USA) in his first round heat on Tuesday. The American is to surfing what Lionel Messi is to football.

McDaid, with the highest single wave score of the heat 6.67, maintained the lead for most of the heat and was only pushed into second place by Kelly in the final moments by a tiny margin of 0.6. Kelly finishing on 11.77 and Gearoid on 11.17, both progressing into Round 2.

In total, there are six Irish surfers competing at the World Surf Games in Japan. Two of them are local with McDaid joined by Bundoran’s Owen Murphy. 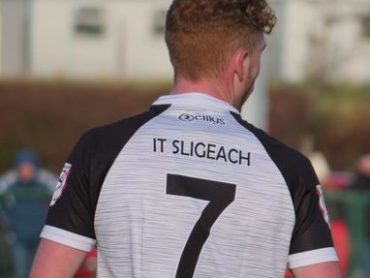 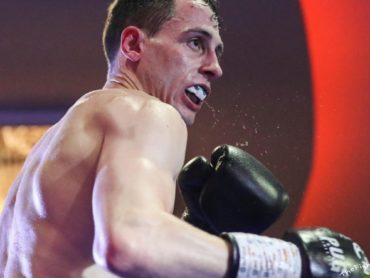 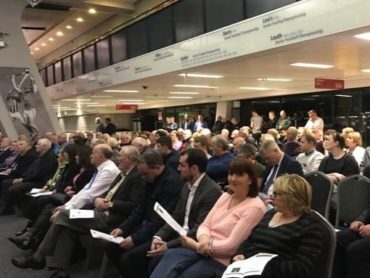