Sligo County Council has received two applications to extend the duration of planning permissions for a proposed major housing development on a site outside Sligo town.

The site straddles the county council and old borough council boundary at Hazelwood.

The 10-year extension of duration is being sought by a company called Northwestern Livestock Holdings Ltd for an overall site of almost 31 hectares.

Two applications were received by the council on August 15th, with a decision due date of October 9th.

The overall development would consist of the construction of 791 residential units, two creches and three retail units.

One application is for 733 residential units on a 29.1 hectare site.

Improvements to the R286 Dromahair Road are proposed, as well as site landscaping, including an outdoor games area, a foul pumping station, entrances and access roads, car parking and public lighting.

Ten-year extended planning permission is also being sought for a 1.8 hectare site within the borough boundary, which is part of the overall proposed development site of 30.9 hectares.

Here it’s proposed to build 58 dwelling units as well as a further 13 units that would straddle the boundary between the council and borough area.

An environmental impact statement will also form part of the applications. 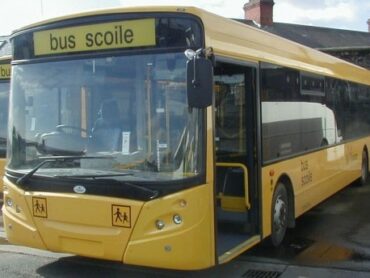 Financial pressures of back to schools impacting local families