Sligo GAA has issued a statement distancing itself from a social media post that was uploaded to an official GAA account.

The county board says the account was accessed illegally.

Sligo GAA says on Sunday it became aware an official GAA account was accessed illegally and indecent content was uploaded.

Ocean Fm News understands the image shared is a picture of a naked man.

It says Croke Park and the solution provider were informed immediately and the content deleted and removed from circulation.

However a spokesperson says it has now come to their attention, that a screenshot is being shared, under a heading that it is related to a match played at the weekend.

The statement says this has nothing to do with the clubs mentioned in the content or Sligo GAA and that this is not from their GAA platforms.

It goes on to say the GAA policy on use of Social Media is clear and can be read on the officially gaa.ie website. 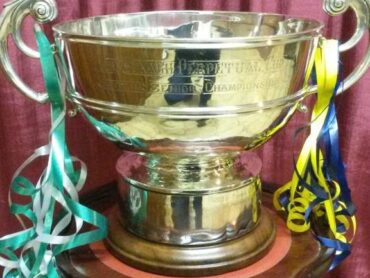 Leitrim club championship draws 2022 are made 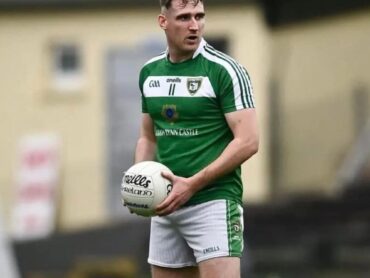 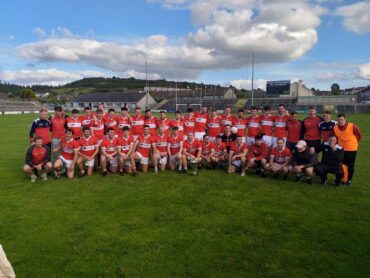