As the Warriors Run in Strandhill, county Sligo, celebrates its 35th anniversary this weekend, we meet the ‘original of the species’.

Kerry’s John Lenihan bought a car for 100 punts in 1985 to get him to the inaugural Warriors run – a 10-mile race from the canon in Strandhill village to the top of Knocknarea and back.

In all, he won the Warriors on six different occasions – and his best time (50mins 17secs) is still the fastest in the record books.

John spoke to Austin O’Callaghan from his home in Kerry on The Final Whistle podcast:

The Final Whistle is broadcast every Thursday on Ocean FM from 8-9pm. To contact the programme, email [email protected] 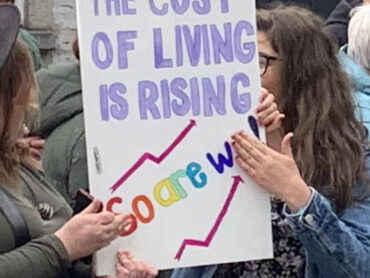