The IFA National Sheep Chairman Sean Dennehy, has recently met with the Tánaiste Simon Coveney to discuss Brexit and a number of other farming issues.

A number of issues specific issues were raised in the meeting in relation to the sheep sector.

With concerns being expressed over Brexit and the impact on the sector, the New Zealand lamb quota, impact of exchange rates, tariffs on UK imports, Northern Ireland lamb imports, the land bridge route and the need for compensation were among the issues discussed.

Brendan MacLaughlin is the chairman of the Donegal IFA — he says falling lamb prices has really hit the sector over a sustained period of time.

Delays on the Sligo to Connolly rail line 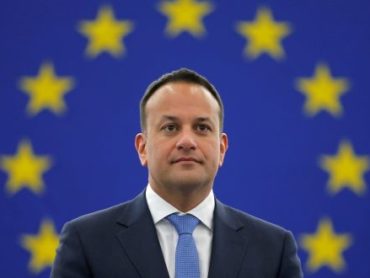 Calls on Taoiseach to reject proposed CAP cuts on farmers