Rovers led 1-0 at half-time thanks to Romeo Parkes but St Pat’s dominated the second-half and were rewarded with goals from Glen McAuley and David Webster to claim all three points.

There was disappointment too for Finn Harps as they lost 5-0 to leaders Dundalk with Harps finishing the  game with 10 players, following a red card for Mark Russell in the first half.

The eye-catching score of the night was at Dalymount Park where Bohemians beat bottom-of-the-table UCD 10-1, which is a record league win for the Dublin club. 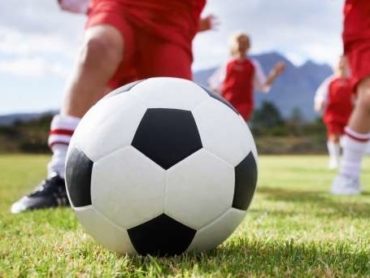 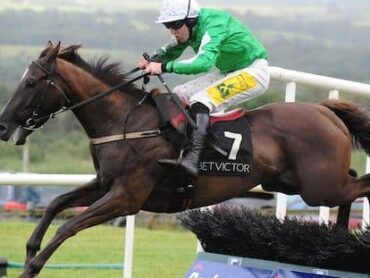