Unsuccessful Fine Gael general election convention candidate, Noel Merrick, has called for the staging of a second Sligo-Leitrim convention to decide who replaces Gerry Reynolds on the party ticket. Mr. Merrick says the decision on who stands for the party in the election should be taken by party members and not by the Fine Gael Executive Council 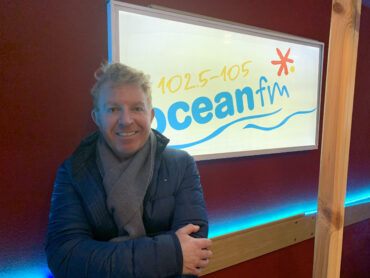 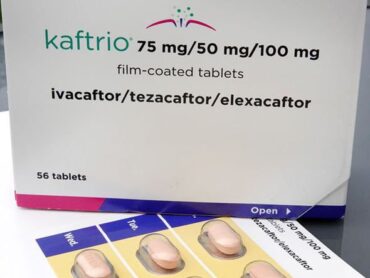 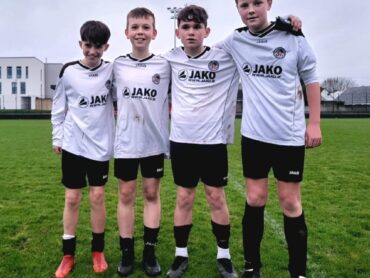