A public consultation on a review of the current rules has been launched and people are being asked to give their opinion.

Other issues like dog fouling and controlled breeds will also be considered.

Leitrim farmer and IFA National Sheep Vice Chair, Kevin Comiskey has been telling Ocean FM news that they have been lobbying officials on this matter for some time and says that dog should be linked to their owners PPS Numbers.

More farm inspections . . . and a new mapping system for Leitrim 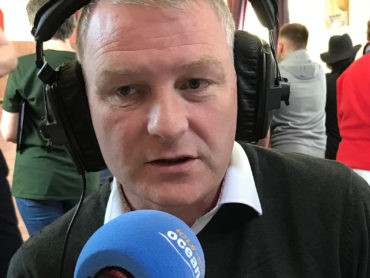