The Connacht minor football championship is being played on a round-robin basis. It began last weekend with Roscommon beating Galway and Mayo beating Leitrim. Leitrim have a bye this weekend. Mayo against Roscommon in Ballina is the other match in round two this evening. 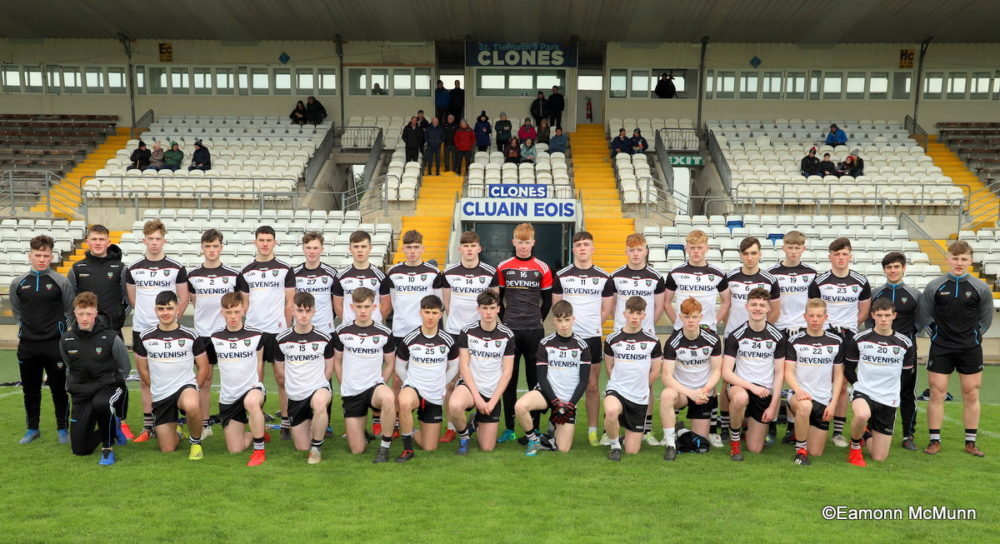 Each team in the Connacht minor football championshipwill play four matches. Then the top team in this mini-league will quality directly for the Connacht final. The second and third-placed teams will meet in a provincial semi-final.