The European election candidates that are contesting the midlands north west constituency gathered yesterday in the Millpark Hotel in Donegal Town to trash out the big issues at a special meeting which was organised by the IFA.

Fianna Fáil, European election candidate Brenda Smith was one of the candidates that attended last night’s event and he spoke to our reporter John Lynch about the importance of fighting for farmers rights in Europe.

He started by reflecting on the recent news that 50 million euro of a compensation fund would be created  from the European commission for Irish Beef farmers.

The former agricultural minister does not agree with the school of thought that this announcement will swing a number of agricultural votes to the Fine Gael candidates and that exact detail of the package has yet to be disclosed. 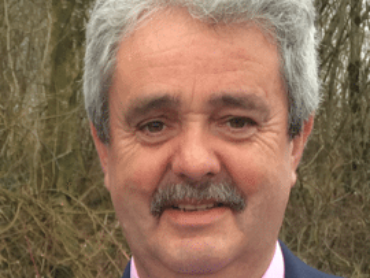