Almost 22% of all new car sales in the first three months of this year in North West were automatics cars.

That’s according to new research carried out by Done Deal which found that 23% of all new cars in Sligo are automatics, 23% in Donegal and 19% in Leitrim.

Over 19,000 were sold nationally which is an increase of 83% compared to five years ago.

The top three selling car brands were Toyota, Audi and BMW with the Toyota Corolla the most selling model so far this year.

Senior Marketing Manager with Done Deal Martin Clancy spoke to our reporter Andrew Mooney and explained why there has been such an increase in automatic sales. 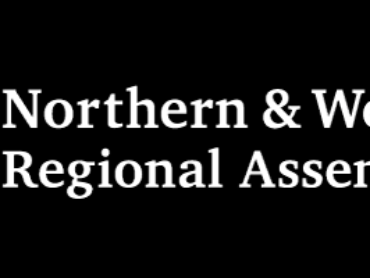 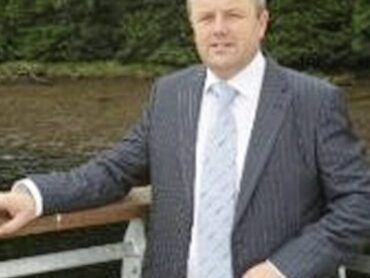