The cream of young soccer talent from across Ireland and the UK will assemble in Sligo this weekend for an unique three-day festival of youth football.

Hosted by Sligo Rovers and the Sligo/Leitrim Schoolboys Leagues, with the full backing of the SFAI, the elite u-12 Sligo Super Cup tournament has attracted heavy hitters such as Leeds United, Derby County, and Aberdeen alongside Glenavon from Belfast, defending champions, Dublin District Schoolboys League, the Mayo League, Donegal League and the locals, Sligo/Leitrim.

With four teams in each of two qualifying groups, the programme includes sixteen matches across three action-packed days, starting on Friday afternoon. There will be four games on Friday, eight on Saturday with the four placings play-offs on Sunday morning. The grand final is timed for 11 a.m. on Sunday.

In a unique innovation this year, eight of the sixteen games will be steamed live on the Sligo Super Cup facebook page. There will also be a daily highlights package and a goal of the tournament segment.

The honour of kicking off the tournament falls to the hosts, Sligo/Leitrim (pictured), who face last year’s champions, DDSL, at the Sean Fallon Centre at 3 p.m. on Friday. Other must-see games on the opening afternoon include Leeds United against Glenavon at 4.30 and the mouth-watering clash of Aberdeen and Derby County on the main Showgrounds pitch at 5pm. 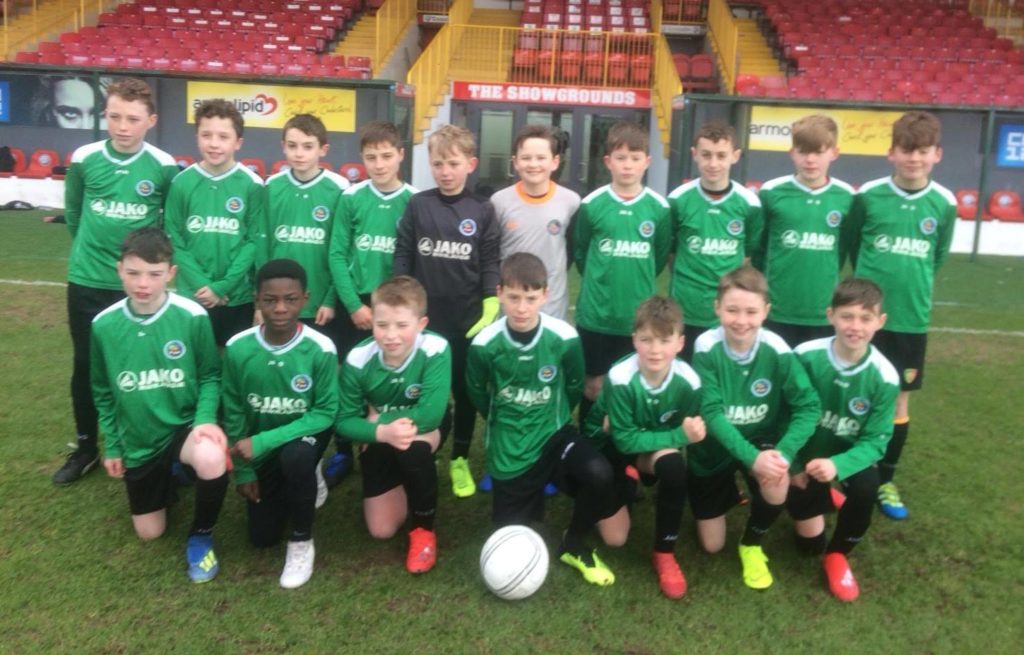 There are a number of cracking match-ups on Saturday, starting with the eagerly anticipated meeting of Sligo/Leitrim and Leeds United at 10 a.m. on the main pitch. Other stand-out fixtures include the hosts tie against Glenavon at 3p.m. and the highly fancied Dubliners against Leeds United at 4p.m. Meanwhile, there will be huge interest in how Derby County and Aberdeen fare against the Mayo and Donegal Leagues in their group games.

As well as showcasing Sligo’s state-of-the art soccer facilities, the tournament is also proving to be a shop window for the town generally. Derby have confirmed they will be bringing a group of about 50 supporters for the week-end, while bookings from Dublin, Mayo, Donegal and Belfast are also quite heavy. It’s estimated at least 300 visitors will be in town especially for the tournament.

All of the young players and their coaches will be guests of Sligo Rovers at the Airtricity League game against Finn Harps at the Showgrounds on Saturday night.

The tournament is the result of a mammoth feat of organisation by a dedicated committee, who have been planning and preparing over the past six months under the inspirational leadership of Tournament Director, Packie Lynch.

He says: “We set out with a very definite plan, to make our tournament attractive to overseas academies, to provide a platform to help the development of young players and to showcase Sligo as a venue with the state-of-the-art facilities capable of hosting a prestige tournament.

“We have succeeded in growing the tournament year on year, and the introduction of live streaming of matches this year brings us to a whole new level. We are urging the Sligo soccer community to come out and support the young players. We can guarantee a top class festival of football”. 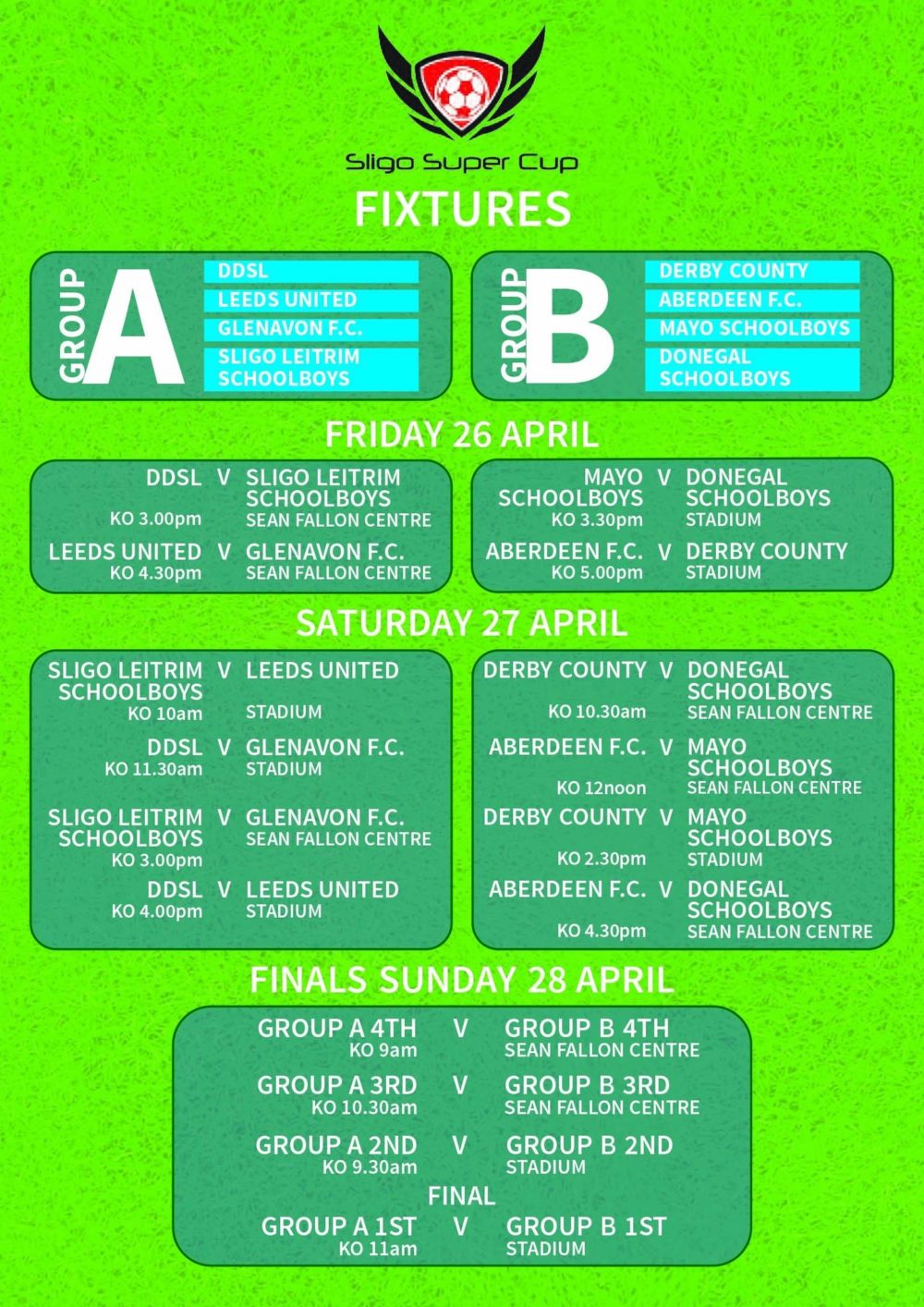 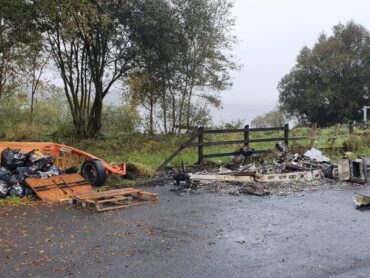