Marty O’Reilly is the latest player to withdraw from the Donegal senior football panel.

The 2012 All-Ireland winner is understood to be frustrated at the limited game time he’s had this year.

O’Reilly’s withdrawal follows the news that Gweedore’s Odhrán MacNiallais is taking a break from intercounty football for the rest of this year.

Another Donegal player, Michael Langan, was named on the Electric Ireland Higher Education Rising Star team for 2019. Langan helped Letterkenny IT to win the Trench Cup this season. 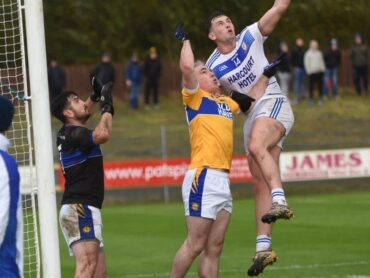