Five second-half points from Shea McGuigan proved crucial for Derry as they beat Leitrim by 0-20 to 0-16 in Saturday’s Division 4 league final at Croke Park.

In an open and entertaining final, Leitrim worked tirelessly throughout and led by 0-6 to 0-3 at one stage in the first half. But Terry Hyland’s side were guilty of a number of wides and Derry finished the half with six unanswered points to lead by 0-10 to 0-7 at half-time.

Derry moved 0-16 to 0-10 in the second-half with McGuigan central to that lead – but Leitrim never gave up and battled right to the finish.

It was Leitrim’s fifth ever appearance at Croke Park – they had lost the previous four games at GAA headquarters. 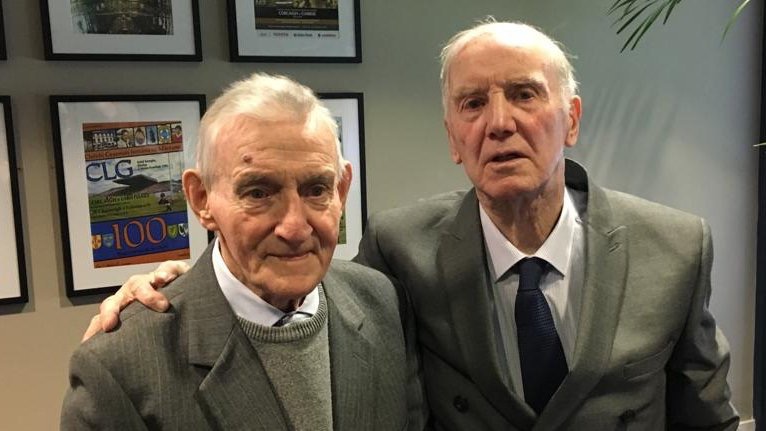