The Leitrim branch of the IFA will hold their AGM will take place later in the Lough Allen in Drumshanbo.

James Gallagher’s term as Leitrim Chairman will conclude at tonight’s event which will be attended by the President of the IFA Joe Healy.

Ballinamore’s Dessie McHugh is expected to be appointed as the new Leitrim chair. 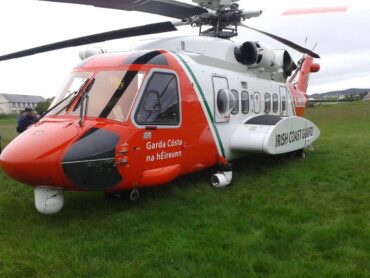 Man dies after going overboard while fishing off Donegal coast 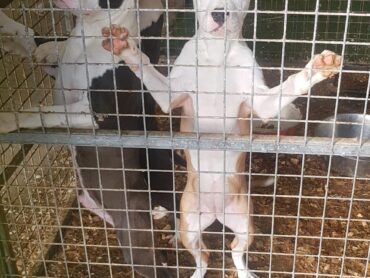 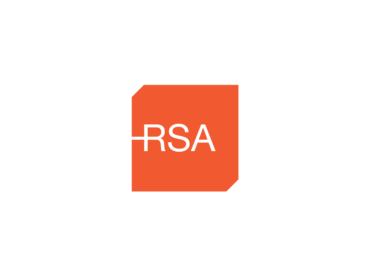